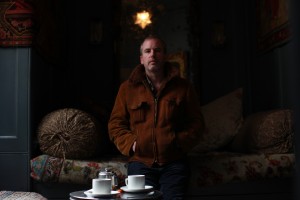 BD Harrington was born in Ireland but raised in Toronto, Canada. He studied painting at the prestigious Ontario College of Art and Design, and later got his degree in Creative Writing at Concordia University in Montreal. After graduating, BD spent years on Canada’s endless highways, working as a truck driver, before moving to London where he became filmmaker of commercials, music videos and short documentaries. All this time he has been writing songs and performing live sporadically in both North America and Europe. He divides his time between London and Toronto. 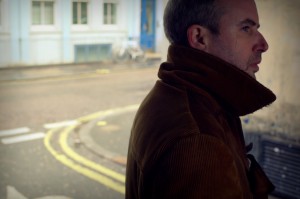