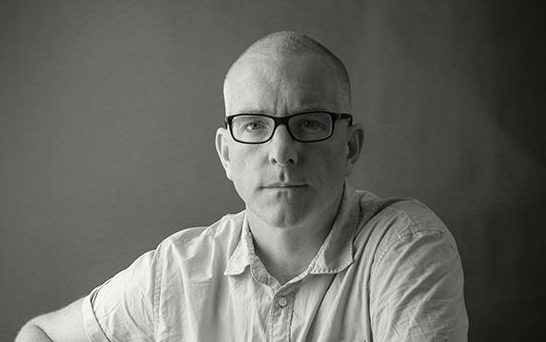 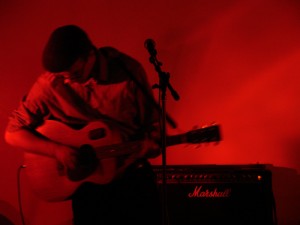 Born in 1971, Andrew is a Canadian born musician, writer, teacher, and poetic adventurer who has lived in the Paris area since 2003.

Andrew has released a couple of folk music albums in France (http://travellingmusic.net/site/monotone-by-andrew-sweeny/) and continues to be a prolific songwriter, performing in local Parisian cafes and cabarets. Critics have compared his lyrical songs to Leonard Cohen, and in the late 1990’s Cohen was his slum landlord in Montreal, where he performed with Rufus and Martha Wainwright, God Speed You Black emperor, and countless other greats.   He is turning his book on Leonard Cohen into a podcast on which can be found his You Tube Channel here:  (https://www.youtube.com/watch?v=yJ5fyyLr1vQ&t=1s)

Like Cohen Andrew is a literary songwriter and has a degree at McGill University in literature.  He has spent the last few years teaching at different Paris Universities, as well as writing and recording songs, poems, essays, and short stories.  His writing can be found on Medium (https://medium.com/@andrewpgsweeny), Twitter  (https://twitter.com/andrewpgsweeny) and Facebook (https://www.facebook.com/jamyanggyamtso).  He has also published essays for Elephant journal (www.elephantjournal.com).

Today he does much of his writing on commuter trains on the way to work.  In 2015 he wrote a book of 100 poems in 100 days on RER C train, which travels along the left bank of Paris, and which will be released as compliment to his upcoming album ‘Free the Prisoners’.  His subject is emancipation, responsibility, and hedonistic enjoyment in the face of human harm and unconsciousness.

Andrew lives with his wife and daughter in Versailles, and is presently working on another album, a a book of short stories and essays, a novel, poems and a podcast.

Andrew’s newest album ‘Free the Prisoners’ was mixed and arranged by a Tasmanian undertaker and musical genius living in Melbourne Ernie Oppenheimer, and will be released on Travellingmusic in 2018.